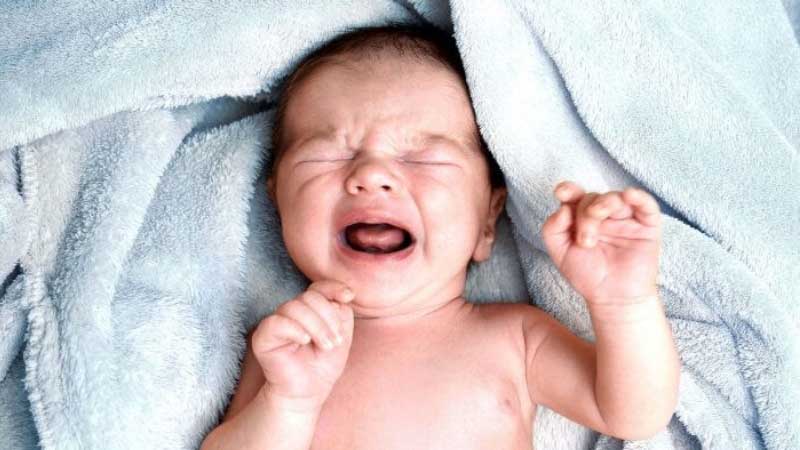 There are few things harder in life than naming a new baby. What if you like the name now, but might regret it in a few years? Is the name too common? Is the name too unique? What if the name doesn’t suit the baby’s personality when they grow up? These are just some of the concerns at play when naming a child. Unsurprisingly, one in five mothers regret the name they chose for their child and would pick another name if they had the chance. And according to BabyGaga, these are the top 20 most regretted baby names.

Other notable mentions? Charlotte, Amelia, Anne, Daniel, Jacob, James, and Thomas. I can understand why parents might regret many of these names. Some are extremely hard to pronounce and spell, which can be incredibly frustrating for children. Other names on this list became popular TV or movie characters, which can feel a bit cliche. Some of these names are simply quite common, even if they weren’t at the time the baby was being named. And while Isis is actually the name of an ancient Egyptian goddess, it was later adopted by the horrid terrorist group.

If you regret what you named your child, you’re certainly not alone. But unless your child is a newborn baby and you feel comfortable changing their name, it’s best to just embrace the name for its positive qualities and know that it’s a lovely name because your child is the one sporting it.