How To Make A DIY Beehive (And Save The Bees!) 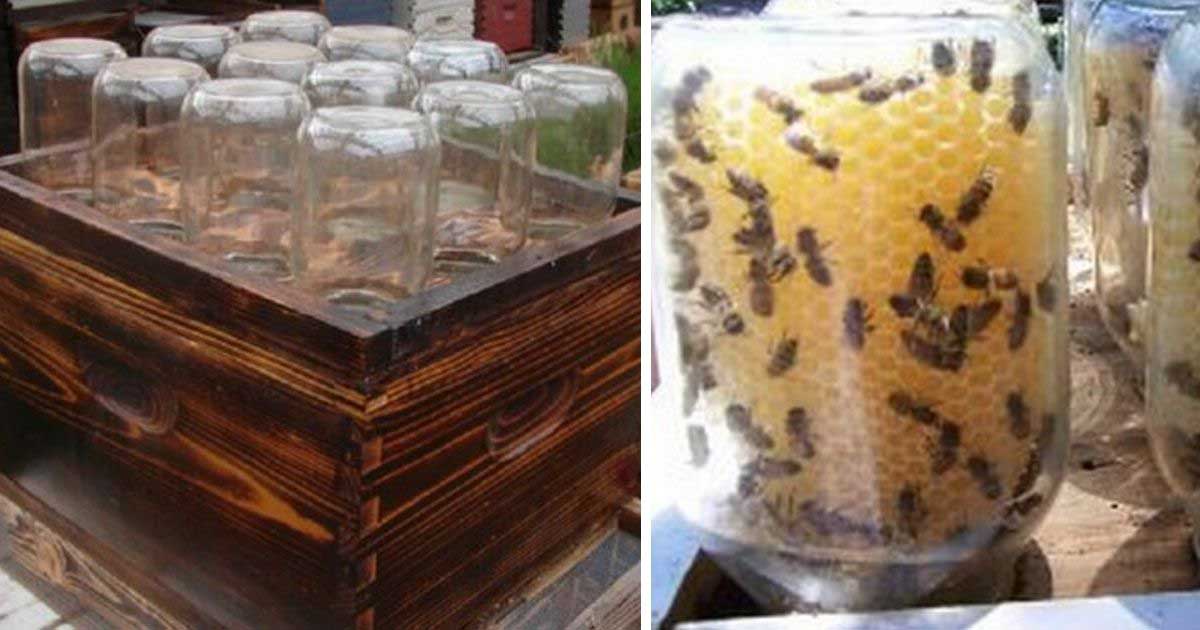 You probably don’t need me to tell you that over the past number of years, bee populations have been on the serious decline. And while you might not care about such news, you should. Bees are extremely important pollinators that are responsible for much of the produce that ends up in grocery stores. Without bees, there will be a serious shortage in food production. And I think it goes without saying that this is a huge issue.

Bee populations have been steadily declining mainly due to pesticide use and growing mite populations. There are multiple ways to support bee populations, including planting some of their favorite flowers in your garden: lavender, crocuses, sunflowers, zinnias, coneflowers, lilacs, and snapdragons. You can also avoid using pesticides and other harsh chemicals in and around your garden. And there’s one more thing – you can make your own beehive!

Not only is a DIY beehive an excellent way to encourage bee populations, but you’ll also be left with your own supply of organic honey! Angie Barnes of Boredom Therapy shows us just a few simple steps towards making your own hive.

Basically, all you have to do is make a few cuts in some plywood to create a “frame” for your beehive. Glass mason jars will rest atop of those drilled-out holes.

You’ll ultimately end up with a few rows of mason jars atop a box-like structure. Then, you just have to place some starter strips or empty combs into the jars to encourage bees to begin producing honey.

You’ll be amazed at how quickly bees will begin working within the jars. And they produce honey at such a fast rate! It’s a total win-win situation.

Click here for the full list of step-by-step instructions from Boredom Therapy. With a few hours of your time, you can have your very own beehive and ongoing source of honey, and feel confident knowing that you’re doing your part to support our vitally important bee populations.