Are People Still Sorting Their Laundry? 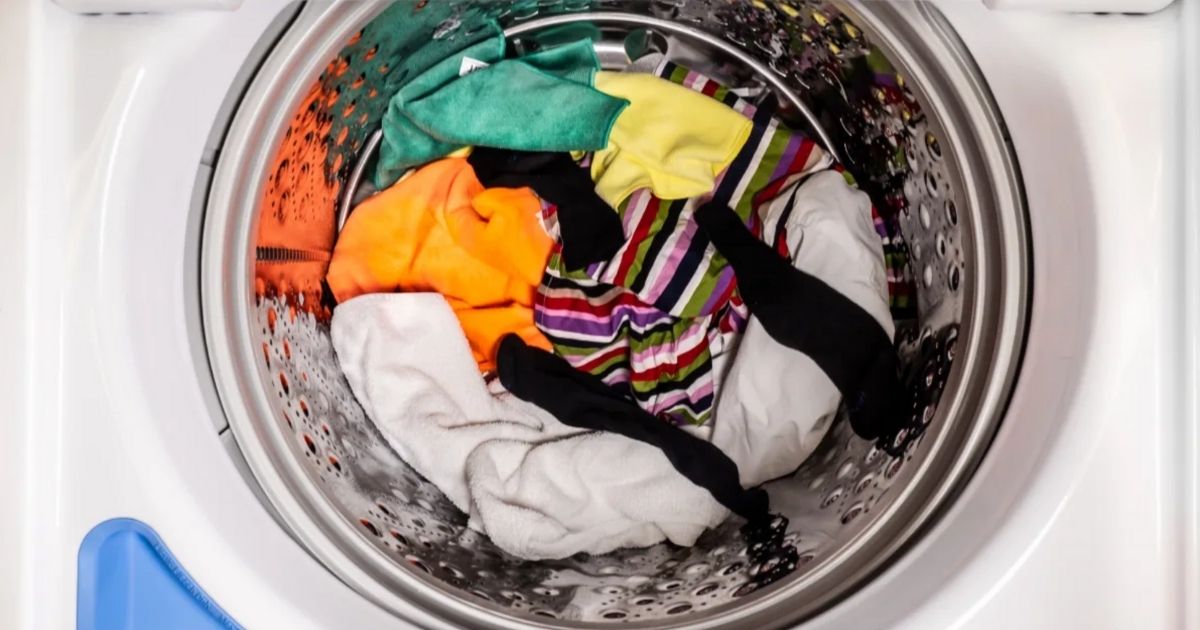 I can still vividly remember my mother instructing me on how to sort laundry. She made it extremely clear that laundry should always be sorted into the following three categories: whites, darks, and colors. In order to preserve the original color of your clothing and linens, they should be washed according to these color groups. But did you know the younger generations tend to just throw everything into the washing machine at the same time?

Southern Living explains that on August 1st, Zach Silberberg tweeted, “Y’all wanna talk about generational divides? I don’t know anyone under 40 who separates laundry into lights and darks.” If you think that surely can’t be true, over 435,000 people liked the tweet. When another Twitter user, McKenzie Dewese asked, “If you’re under 40, pls answer: Do you separate your dark and light laundry?” more than 48% of people responded no.

If you always use a cold water cycle when washing your clothes, you can generally get away with mixing darks and colors in together, as it’s not as likely the colors will bleed together. But at the very least, you should always wash your white clothes, towels, and linens separately to keep them bright and white. I generally wait until I have a good pile of whites built up before putting them on their own cycle to avoid washing a really small load of clothes.

So, where do you stand on the laundry debate? Are you old-school like me and gasp in horror at the thought of people not separating their clothes? Or are you someone who dumps it all into the same load and simply hopes for the best? As a rule of thumb, separating your clothing and paying the price for a few extra loads of laundry is much cheaper in the long run than ruining a bunch of clothes and having to buy completely new ones!