This Family Of 3 Turned An Abandoned School Into Their Home 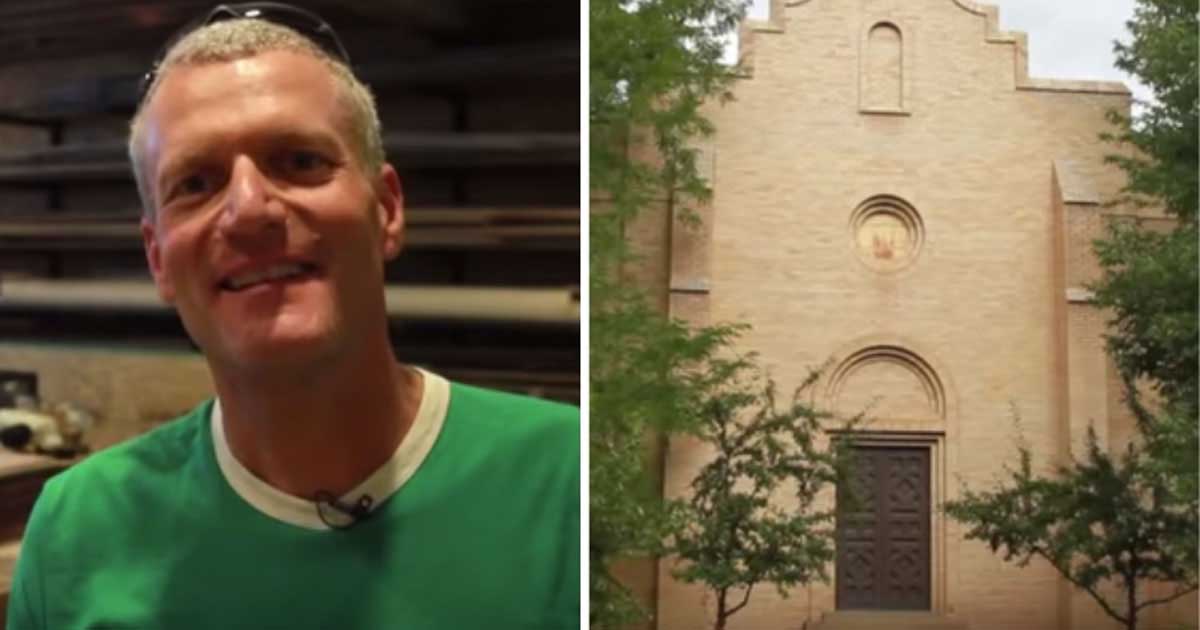 I’ve seen and wrote about all kinds of unconventional living. From super luxurious campers to tiny homes made from old school buses, I truly thought I had seen it all. Until now, that is! More than 16 years ago, Charles Shaw and his wife, Lisa, bought an abandoned junior high school in Durango, Colorado. Although the building was in pretty rough shape, its foundation was solid. And Charles quickly got to work on transforming it into a sustainable, energy-efficient, mixed-use community space that his family also happens to live in!

Charles explains that when they first bought the “Smiley Building,” their utility bills were over $5,000 per month. They quickly began brainstorming how they could make the building more energy efficient. Now, all of the building’s lights are LED, there are motion sensors throughout the building that shut off lights and ventilation systems when no one is around, and there’s a huge grid of solar panels on the building’s roof. Now, the 45,000-square-foot building has utility bills of just $300 per month!

Charles used to be a plumbing and electrical contractor, so he renovated the majority of the building himself. In addition to Charles, Lisa, and their son’s home, the Smiley Building is also home to a number of artist studios, dance classes, workshops, yoga classes, offices, and non-profits. When walking down the building’s halls, it’s not unusual to see people dancing and hula-hooping down the corridors.

Clearly, Charles’s multi-use building and its sustainable practices have garnered a lot of positive attention throughout the community. Since reopening the building, Charles has never once had to advertise the space, and they’ve never once had a vacancy for offices, rooms, and workspaces. To see a full tour of the Smiley Building and learn more about its incredible transformation, check out the video below!