Reasons To Avoid Adding Oil To Water When Boiling Pasta 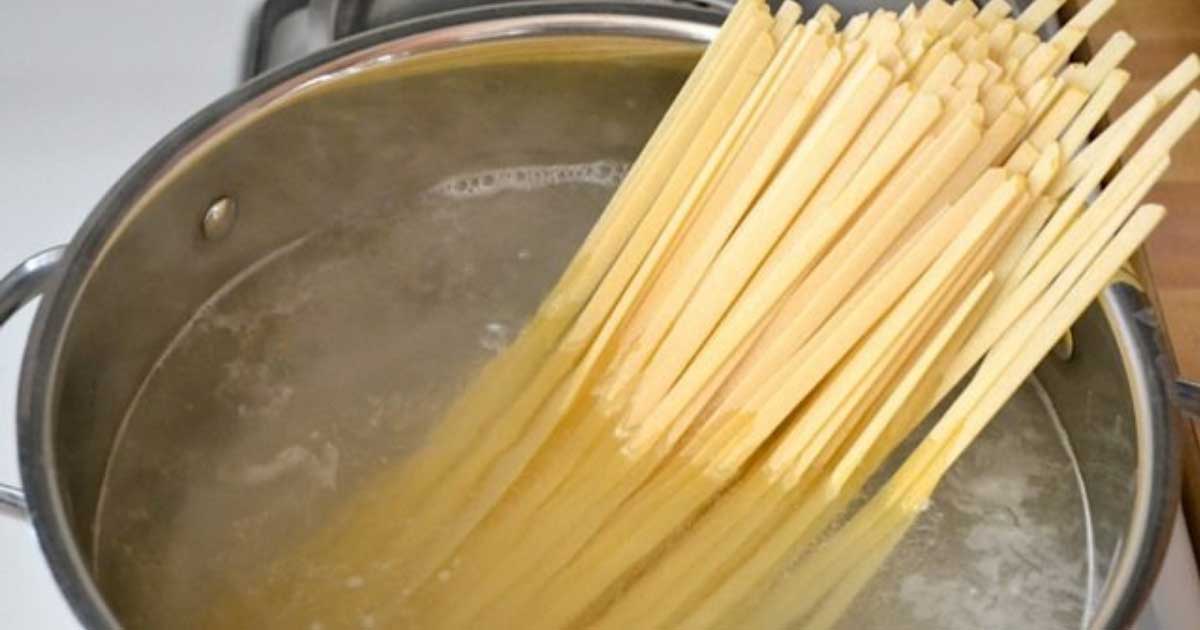 Pasta is one of the simplest food dishes one can make. Throw some noodles in a pot of boiling water, and voila! Many of us add a sprinkle of salt and a splash of olive oil to boiling pasta water. We’re told that the oil will cause the pasta to not stick while in the boiling water. However, something as simple as oil could actually be ruining your pasta dish altogether.

When the cooked pasta is coated in slippery oil, the pasta sauce won’t stick to the pasta. Instead, it will slide right off the noodles. And nobody wants that! So don’t bother adding any oil to your pasta water. Just stir the pasta from time to time to prevent it from sticking. And if you want your sauce to really stick to your pasta, take a ladle of pasta water and add it to the sauce.

When pasta boils in water, the starch from the pasta mixes with the water. And this starchy water is necessary for emulsification, the process that allows the sauce and the pasta to stick together on your plate. Now that you know these simple cooking tips, you’ll be able to elevate your pasta the next time you go to cook it!